Alcohol, Temperance, & Prohibition
http://library.brown.edu/cds/temperance/
These digitized items are from the Alcoholism and Addiction Studies Collection, as well as from various collections in the Brown University Library including broadsides, sheet music, pamphlets and government publications.

American Indians of the Pacific Northwest Collection
http://content.lib.washington.edu/aipnw/
Includes over 2,300 original photographs as well as over 1,500 pages from the Annual Reports of the Commissioner of Indian Affairs to the Secretary of the Interior from 1851 to 1908 and six Indian treaties negotiated in 1855. Secondary sources include 89 articles from the Pacific Northwest Quarterly and 23 University of Washington publications in Anthropology.

Anti-Slavery Collection – Umass Special Collections
http://scua.library.umass.edu/umarmot/antislavery/
The Antislavery Collection contains several hundred printed pamphlets and books pertaining to slavery and antislavery in New England, 1725-1911. The holdings include speeches, sermons, proceedings and other publications of organizations such as the American Anti-Slavery Society and the American Colonization Society, and a small number of pro-slavery tracts.

Avalon Project at the Yale Law School
http://avalon.law.yale.edu/
Features primary source documents from all over the world in law, history, and government from the eighteenth through twentieth centuries.

Digital History
http://www.digitalhistory.uh.edu/
This site from the University of Houston includes annotated primary sources on slavery, and United States, Mexican American, and Native American history; and succinct essays on the history of ethnicity and immigration, film, private life, and science and technology. Visual histories of Lincoln's America and America's Reconstruction contain text by Eric Foner and Olivia Mahoney.

Digital Public Library of America
http://dp.la/
The Digital Public Library of America is a repository for primary source material from public institutions in the United States. Browse their Primary Source Sets, or conduct your own search. Featuring thousands of illustrations, photos, letters, rare documents, and testimonies spanning centuries. DPLA is a non-profit organization led by educators and librarians.

Edward S. Curtis’s North American Indian: Photographic Images
http://memory.loc.gov/ammem/award98/ienhtml/curthome.html
Issued in a limited edition from 1907-1930, the publication continues to exert a major influence on the image of Indians in popular culture. Featured here are all of the published photogravure images.

Founders Online
http://founders.archives.gov
Correspondence and other writings of six major shapers of the United States.  Over 177,000 documents fully annotated from the National Archives.

Historical Text Archive
http://historicaltextarchive.com/links.php
Includes articles, books, essays, documents, historical photos, and links,. The site was founded in 1990 in at Mississippi State University, and is maintained by former professor Don Mabry. Items are arranged by topic and by country.

Making of America: 19th Century Books and Magazines
http://moa.umdl.umich.edu
This is a digital library of primary sources in American social history from the antebellum period through reconstruction.

The Middle East – Documents
http://www.mtholyoke.edu/acad/intrel/meres.htm
A compilation of primary documents relating to the creation of the state of Israel and the subsequent problems associated with the status of Palestine.

Perseus Digital Library
http://www.perseus.tufts.edu/hopper/
This digital library for Greek and Classical resources is from the Classics Department at Tufts University. It includes primary and secondary source scholarly works that cover the history, literature and culture of the Greco-Roman world.

Turning the Page – The British Library
http://www.bl.uk/onlinegallery/virtualbooks/index.html#
This interactive display system enables visitors to virtually "turn" the pages of treasured manuscripts including: the Lindisfarne Gospels, the Diamond Sutra, the Sforza Hours, the Leonardo Notebook, the Golden Haggadah, the Luttrell Psalter, Blackwell's Herbal, the Sherborne Missal, and Sultan Baybars' Qur'an.

Virtual Museum & Archive of the History of Financial Regulation
http://sechistorical.org/museum/about/
Original materials on the creation and growth of regulation of the capital markets from the the 20th century to the present, with some documents as early as the 18th century.

The World War I Document Archive
http://wwi.lib.byu.edu/
This archive of primary documents from World War One is international in focus. 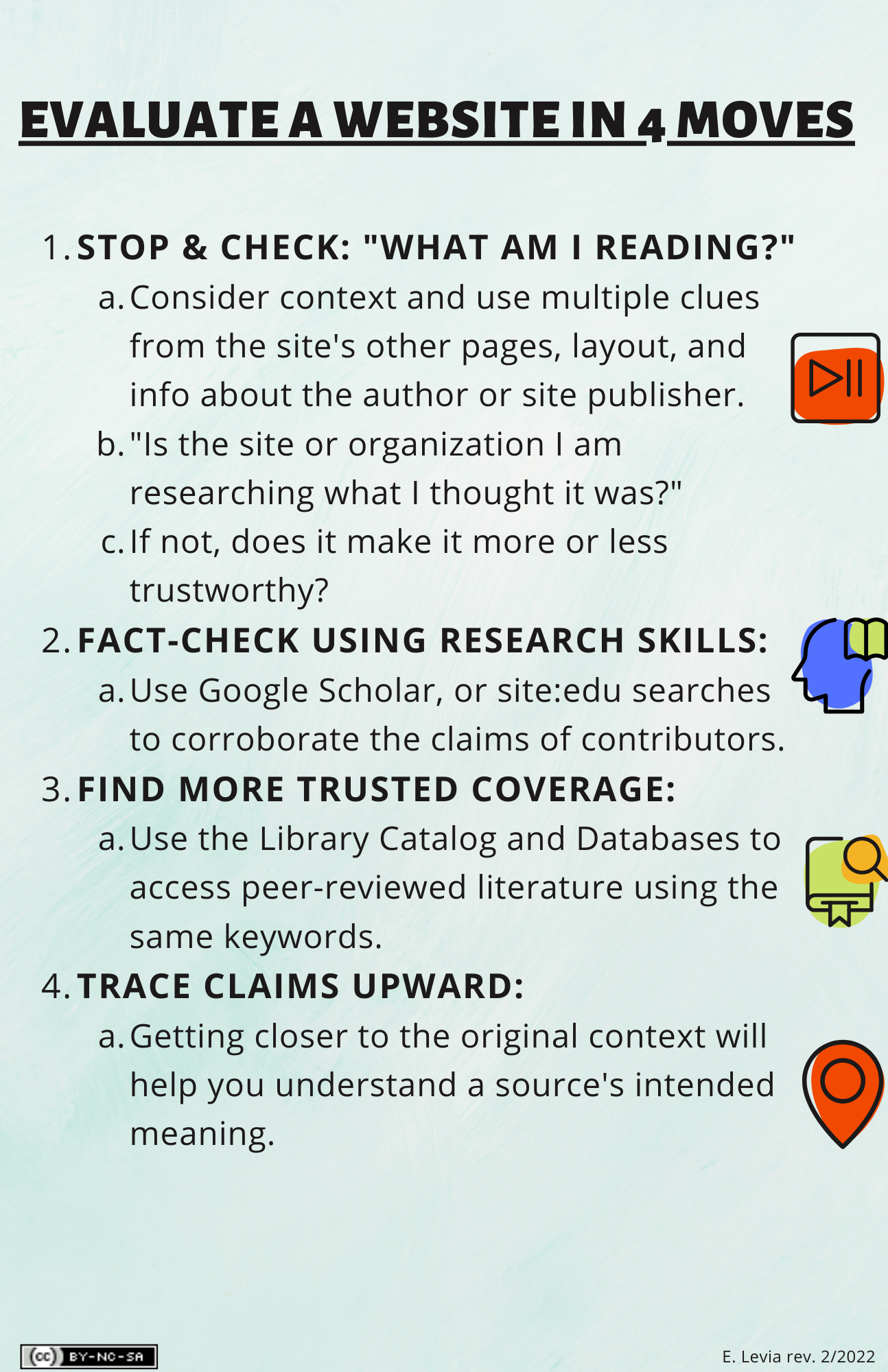