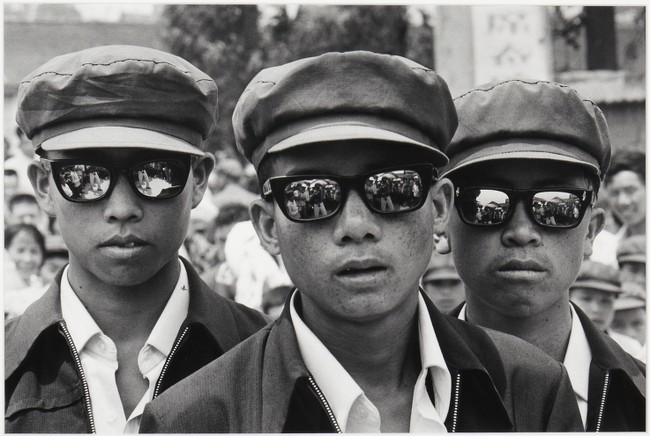 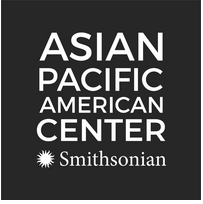 The Association for Asian American Studies
Founded in 1979, AAAS is a nonprofit organization formed for the purpose of advancing the highest professional standard of excellence in teaching and research in the field of Asian American Studies and promoting better understanding and closer ties between and among various sub-components within Asian American Studies: Chinese, Japanese, Korean, Filipino, Hawai'ian, Southeast Asian, South Asian, Pacific Islander, and other groups.

UCLA Asian American Studies Center
Established in August 1969 as one of four ethnic studies centers, the Asian American Studies Center (aka "The Center") has become the foremost national research center on Asian Pacific Americans. Its mission is to interpret, define, and forge the separate collective identities of Americans of Asian and Pacific Island heritage, and to integrate multi-disciplinary approaches to the understanding of significant historical and contemporary Asian and Pacific American issues.