Systemic racism affects every area of life in the US. Here's a closer look at what systemic racism is, and how we can solve it. From act.tv.

A Kids Book About Racism by Jelani Memory. 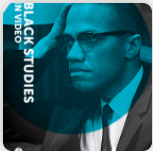 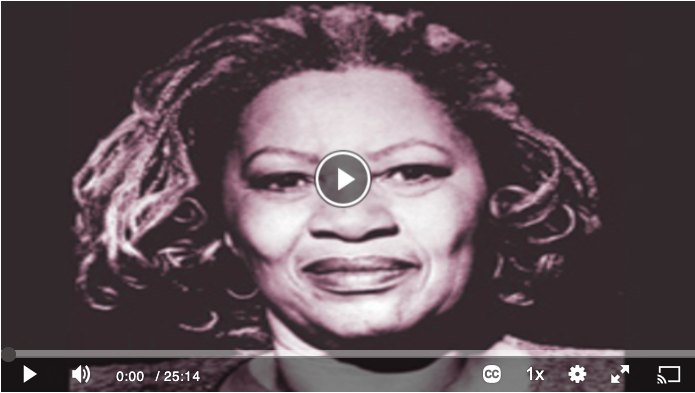 This program introduces one of the greatest contemporary American authors: winner of the 1993 Nobel Prize in Literature, Toni Morrison with readings from Beloved and Jazz. (25 minutes)  From California Newsreel, 1992

George Floyd and the Dominos of Racial Injustice

Are You Racist?  'No' isn't a good enough answer.

Most of us, says Marlon James, are non-racist. While that leaves us with a clear conscience, he argues, it does nothing to help fight injustice in the world. We need to stop being non-racist, and start being anti-racist. Marlon James is author of the 2015 Man Booker prize-winning Brief History of Seven Killings.

Jazz musicians have always faced systems of discrimination in America. One example was the cabaret card, a form of ID required for any musician to work in a New York nightclub from 1940 to 1967. In this Jazz Night in America video short, we trace the history of the cabaret card from its racist origins to its toll on the music, and we'll reflect on what might have been.

President Obama joins local and national leaders in the police reform movement, to discuss the tragic events of recent weeks, the history of police violence in America, and specific action steps needed to transform a system that has led to the loss of too many lives.