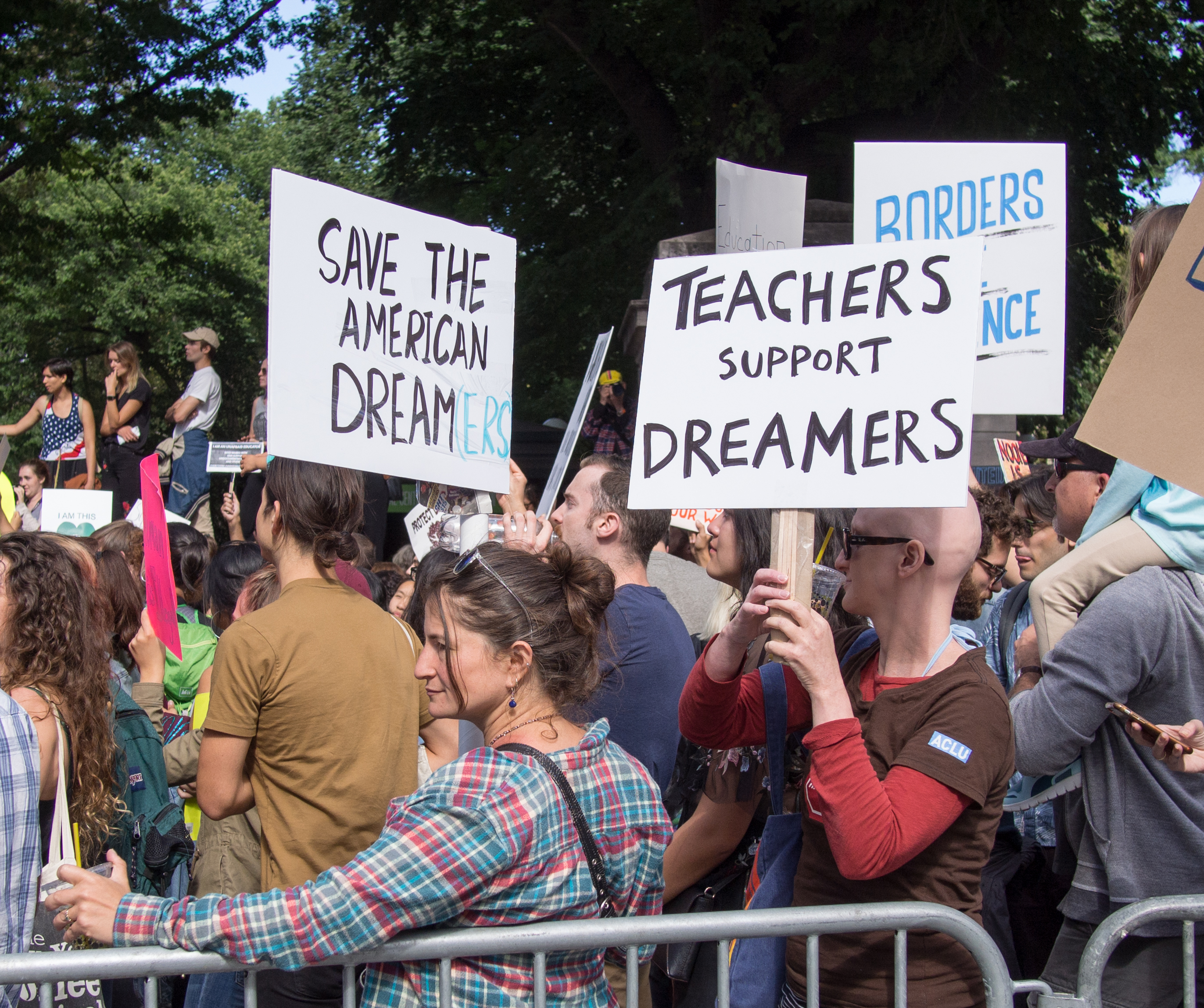 What is the DREAM Act?

The DREAM Act (Development, Relief, and Education Act for Minors), introduced in 2001, was intended to create a process by which immigrants would be able to apply for conditional residency, leading to permanent residency, based upon their age at time of entry into the United States.  The DREAM Act failed to pass both houses of Congress.

What is DACA?
When the DREAM Act legislation failed to pass, President Obama initiated the immigration policy known as the Deferred Action for Childhood Arrivals  (DACA) in 2012.  DACA provides a 2-year deferment from deportation actions and provides eligibility for a work permit.  The requirements for participating in DACA are:

Why Rescind DACA?
The Trump administration believes that President Obama overstepped his authority by initiating the DACA policy, and that the result is a kind of amnesty for undocumented immigrants.  The administration insists that it is the job of Congress alone to legislate immigration policy, and no exceptions should be made.  This is part of the administration’s effort to discourage and limit the number of immigrants to the U.S. 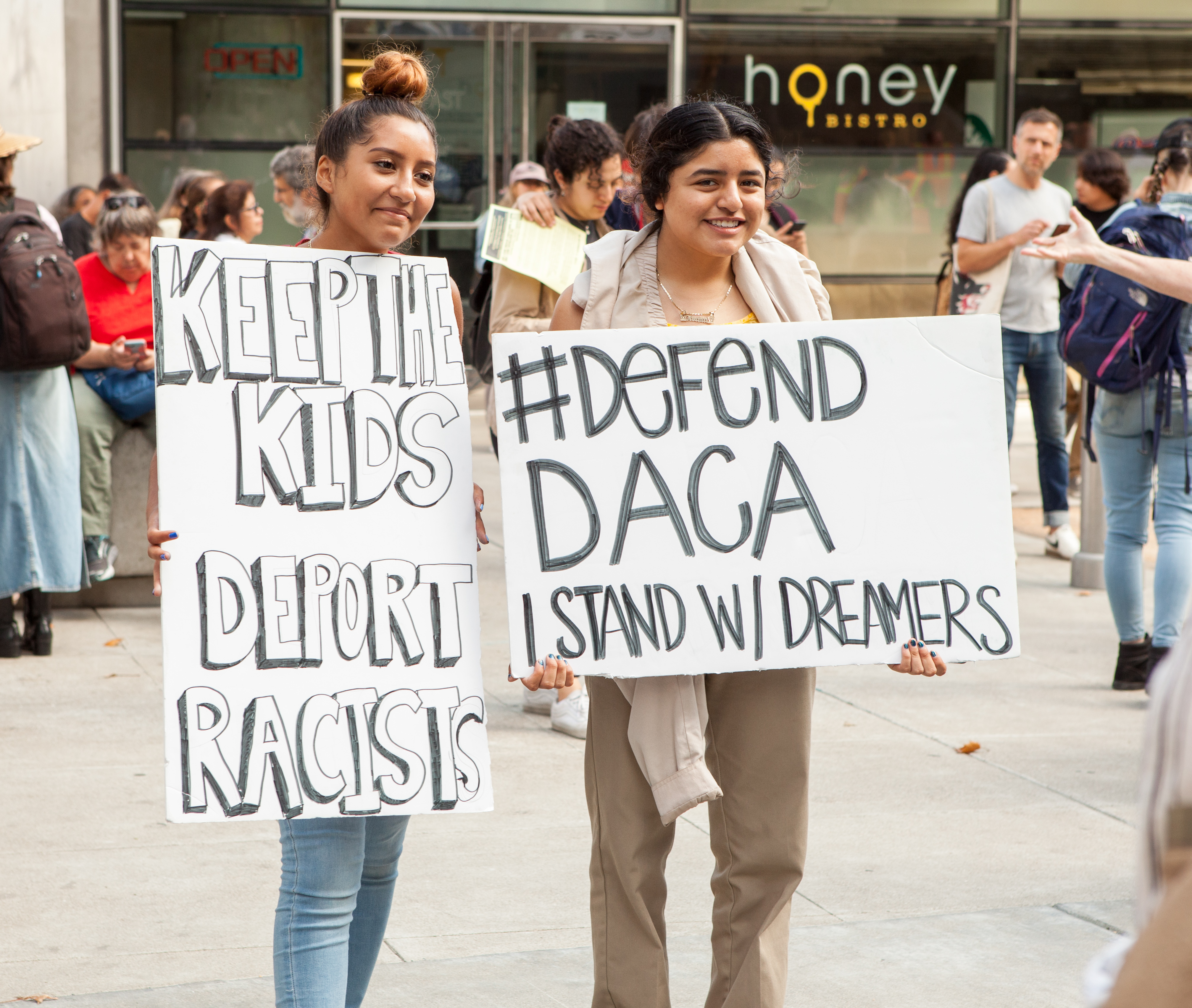