The Carnegie Endowment for International Peace
A global network of policy research centers in Russia, China, Europe, the Middle East, India, and the United States publishing journals and policy papers.

Carnegie Middle East Center
This is Carnegie's section that specifically covers issues in the Middle East.

Middle East Research Institute
An independent, not-for-profit organisation, focused on policy issues relating to the people, the land and the system of governance in the Middle East in general, and Kurdistan and Iraq in particular.

Project on Middle East Political Science
Based at George Washington University, POMEPS aims to further scholarship and increase their contribution to the public foreign policy debate and to the policy-making process, in order to allow their expertise to have more of an impact on vital decisions about the Middle East.

When you find information online, remember to consider the source. 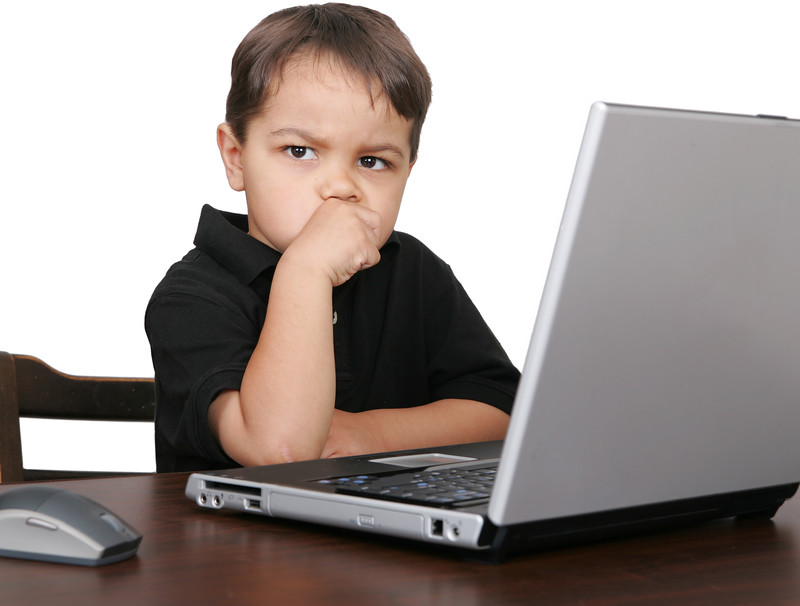