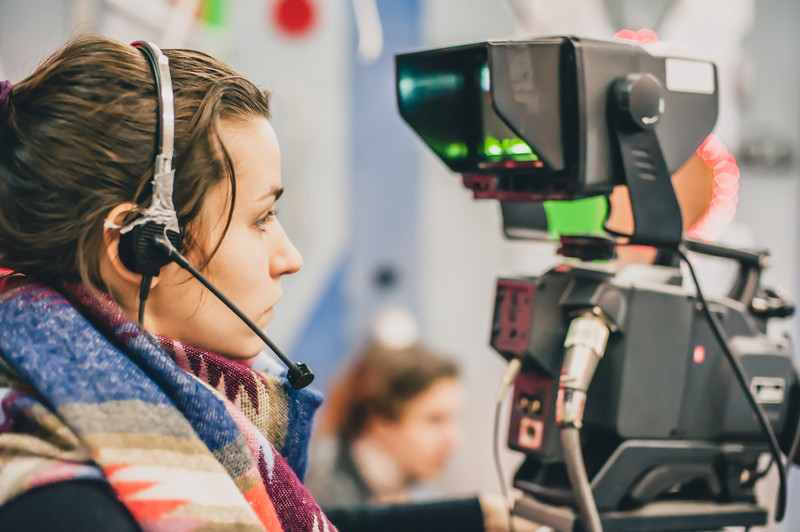 American Archive of Public Broadcasting - The Library of Congress and WGBH provide a growing archive of political, cultural, and social history through over 7,000 publicly funded programs nationwide.  Includes the full archive of the PBS NewsHour and the MacNeil Lehrer NewHour.

AP Archive YouTube Channel - This film and video archive from The Associated Press includes over 1.7 million newsreels and stories from 1895 to the present.

C-SPAN Video Library - Over 240,000 hours of freely accessible video from CSPAN.  Includes all C-Span coverage from 1987 and continuous current archiving of all three C-SPAN networks, 24/7.  Most videos have text transcripts and you may make your own clips.

Internet Archive: Moving Image - A searchable collection of video with separate sections for "Spirituality & Religion" and much more. Over 4 million films and videos uploaded by users of the Archives.  Because this is a mix of crowd sourced materials, items must be carefully evaluated before using.

Internet Archive: TV News - A searchable collection of more than a million TV news shows since 2009.

PBS - Includes series such as Frontline, Bill Moyers Journal, POV, and the NewsHour.

TED: Ideas Worth Spreading: Religion - A collection of TED Talks on the topic of religion.

UCSD-TV - This is the University of California San Diego's non-commercial TV station which provides coverage of multiple disciplines and contemporary issues.

92 St Y: On Demand - Video archives of speakers and artists at the 92nd Street Y in New York City.  Searchable by date and topic.